Menu
Relevant for:
MK2.5MK2.5SMK3MK3SMK3S+
Last updated a year ago
This article is also available in following languages:

Thermal Runaway is a safety feature designed to cut power to the heaters in case of a thermistor malfunction. If your printer's thermistor would somehow dislodge itself, electronic parts would get a lower (incorrect) temperature reading. In an attempt to compensate for the lower temperature, the heater could reach dangerously high temperatures, with the printer potentially becoming a fire hazard. Thermal Runaway prevents that from happening.

Due to the cooling properties of the MK2.5/S extruder design and the Mk2.5/S being a 12-volt system, you may need to run the print fan at only 70-80% when printing at PLA temperatures (190 - 215 °C). Printing other higher temp materials, like PETG and ASA, should need no changes to your slicer settings.

During the testing, we didn't find the E3D sock to be very beneficial, as it can fall off and cause print failures and even damage the printer. However, if you are facing issues with Thermal Runaways on MK2.5/S and 70-80% fan flow is not sufficient for your application, this may be worth considering. We do not provide this, but it can be ordered from E3D directly.

If you see a drop by 5 °C - 10 °C when the print fan is switched on (especially when the printer transitions from the 1st to the 2nd layer), it is normal. The nozzle temperature should recover rather quickly as the PID regulation kicks in. 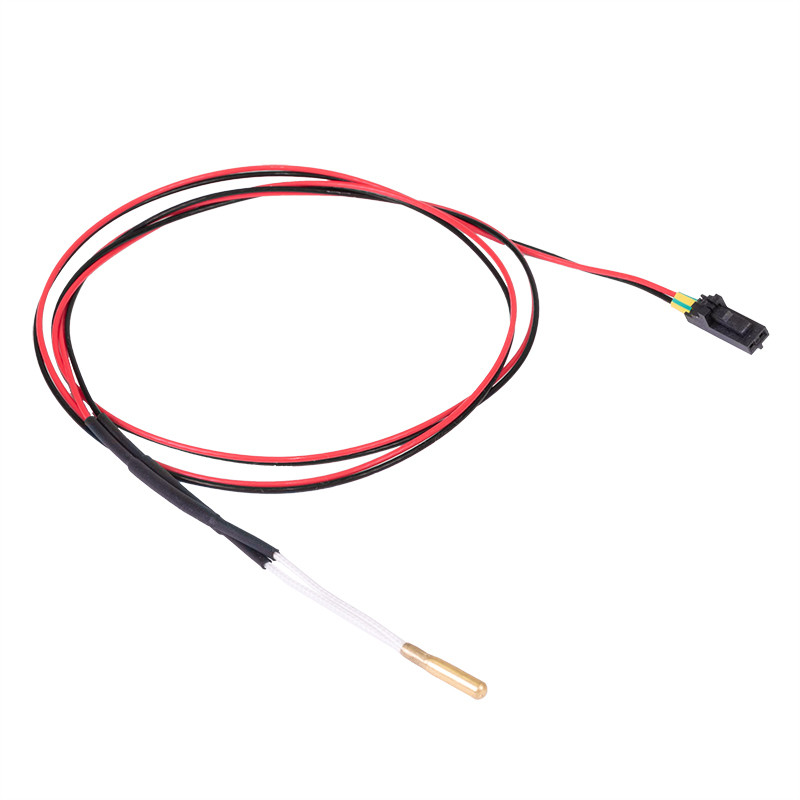 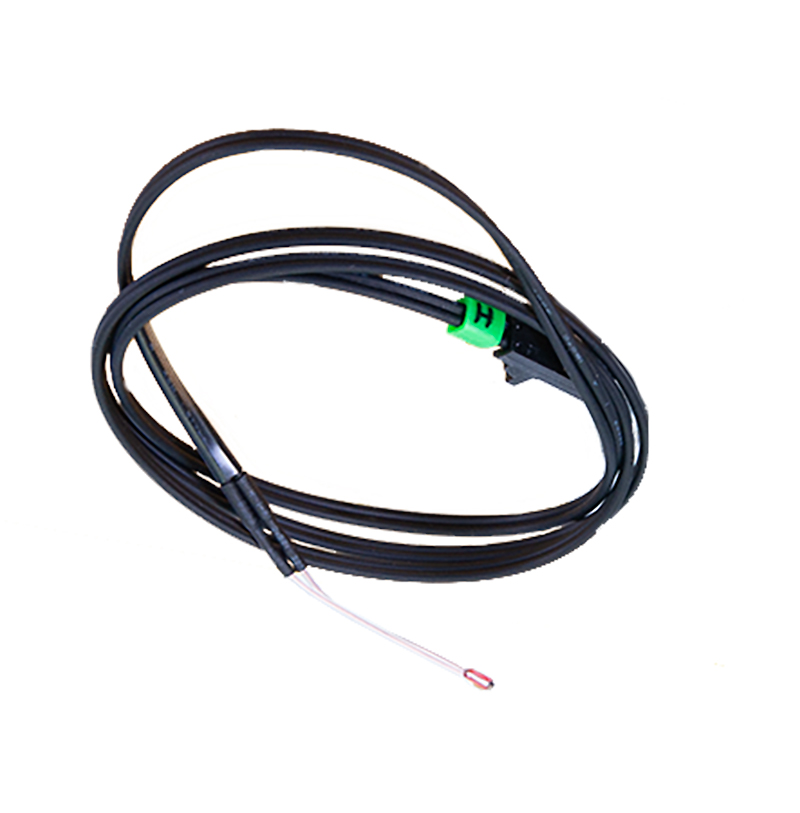 If the thermistor, or more likely its cable has been damaged it must be replaced completely. As the thermistor functions by the mainboard reading its resistance, this might change if soldered or spliced and is therefore not recommended.