Menu
Relevant for:
MMU2S
Last updated 2 years ago
This article is also available in following languages:

As the MMU unit has its own separate logic board, it also has its separate firmware that is cooperating with the printer firmware. This MMU-specific firmware is flashed directly to the MMU2S unit, using the micro USB port.

On the right side of the MMU unit, there is a reset button. You can push it with an Allen key or with a similar thin, hard object. This button serves for a soft reset: it makes the MMU go through the initialization sequence and makes the selector return to the default position. This button does not serve for factory reset.

The procedure of entering the service menu and of factory resetting has changed a few times. The process described below works for MMU firmware version 1.0.5. and higher. It is not necessary anymore to observe or wait for the initialization sequence.
You can find out your firmware version number by navigating to LCD menu -> Support and scrolling down until you see MMU2 connected, FW: [firmware number] 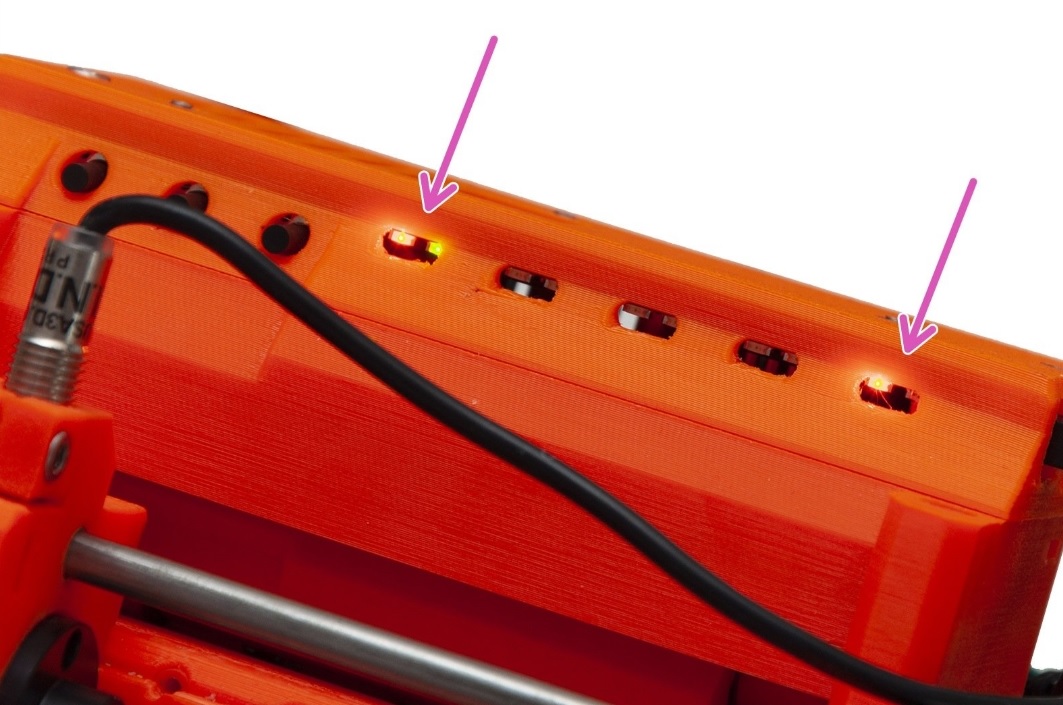 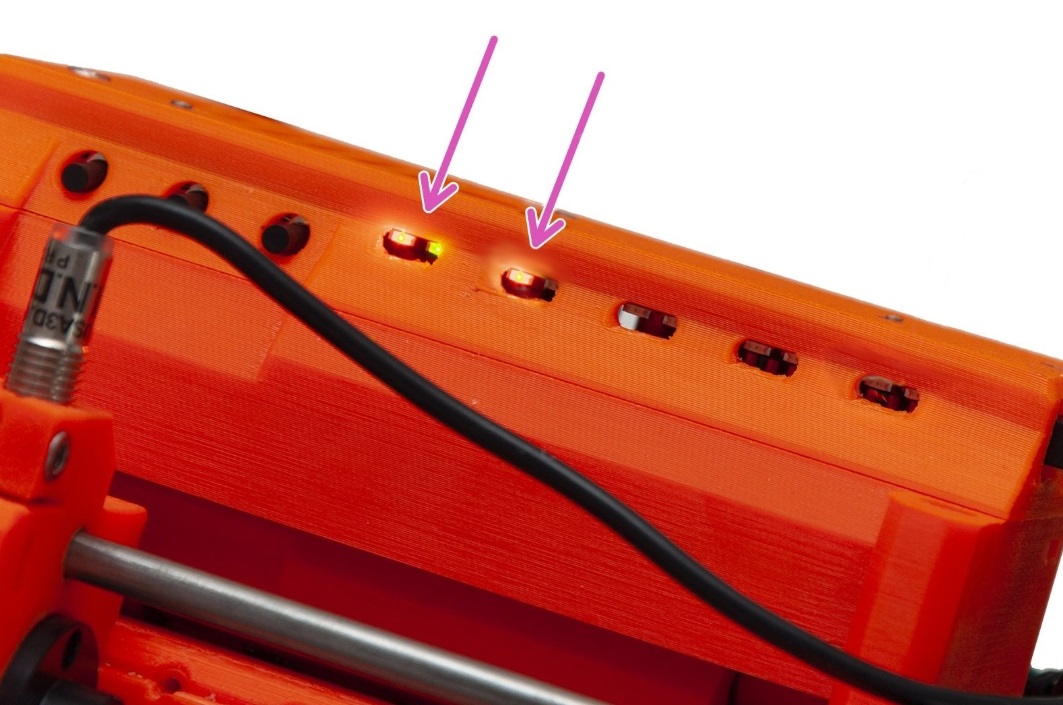 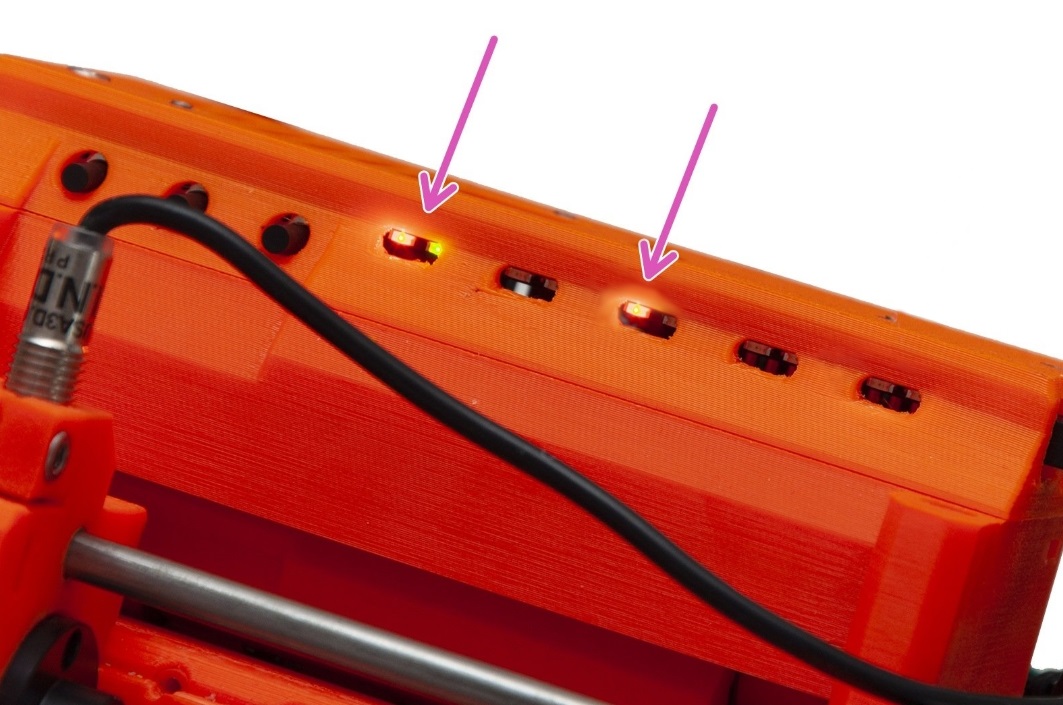